Since 1991, we’ve worked to end homelessness for our Veterans.

Through a holistic approach, and the collaboration of an selfless community we will ensure Veterans reclaim their self reliance.

In 1991, Jerry L. Knight, a Veteran from Chico, CA, led a small committee to Washington D.C. and successfully lobbied congress for the only Vet Center in the U.S. which was a direct result of a grass
roots effort on part of the community.

V.E.C.T.O.R.S. was officially formed by this group in 1994 and began to provide re-integration services to local Veterans. The first house was obtained in 1996 to provide a 6-bed facility for the transition to independent living. In 2005, a successful petition to the City of Chico for a larger facility was passed.

In November 2005, the Jerry L. Knight House opened its doors to provide services to 15 residents. Since then, we have continued to search for ways to help Veterans in any way we can. 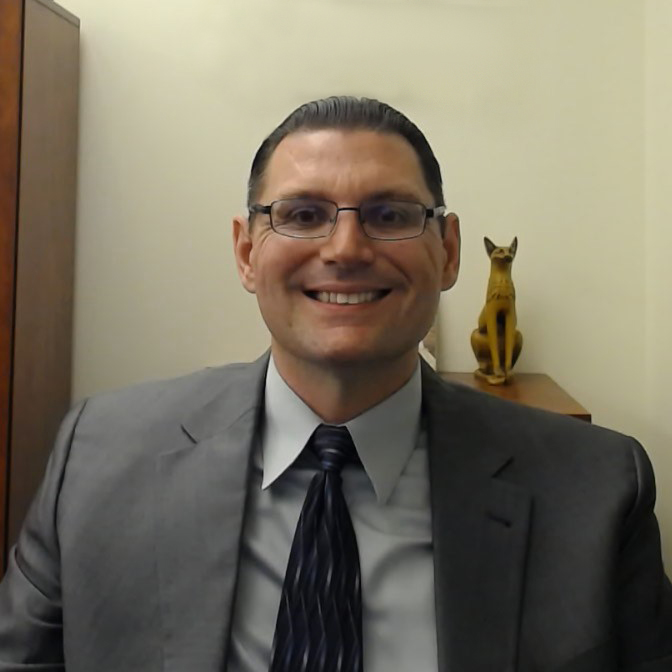 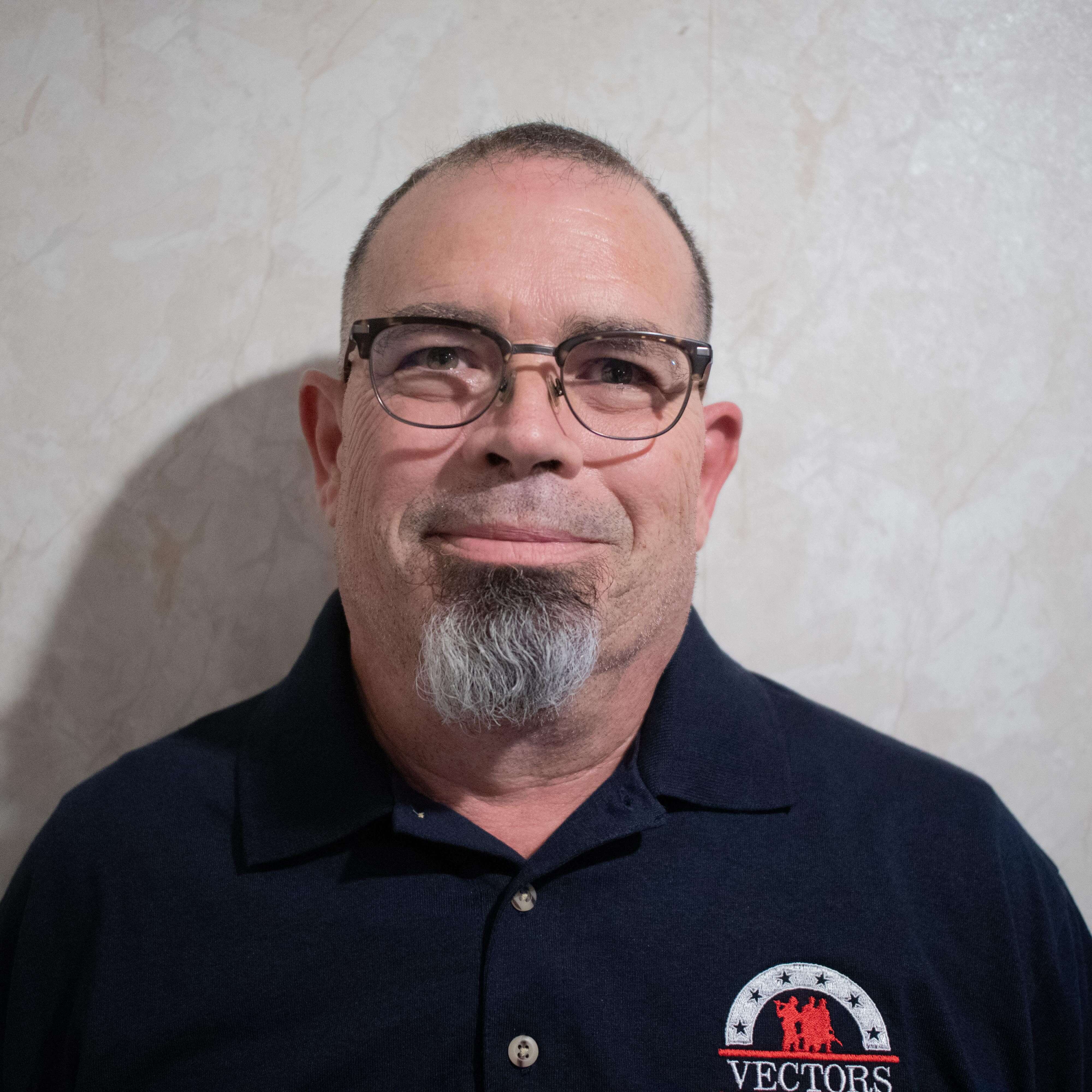 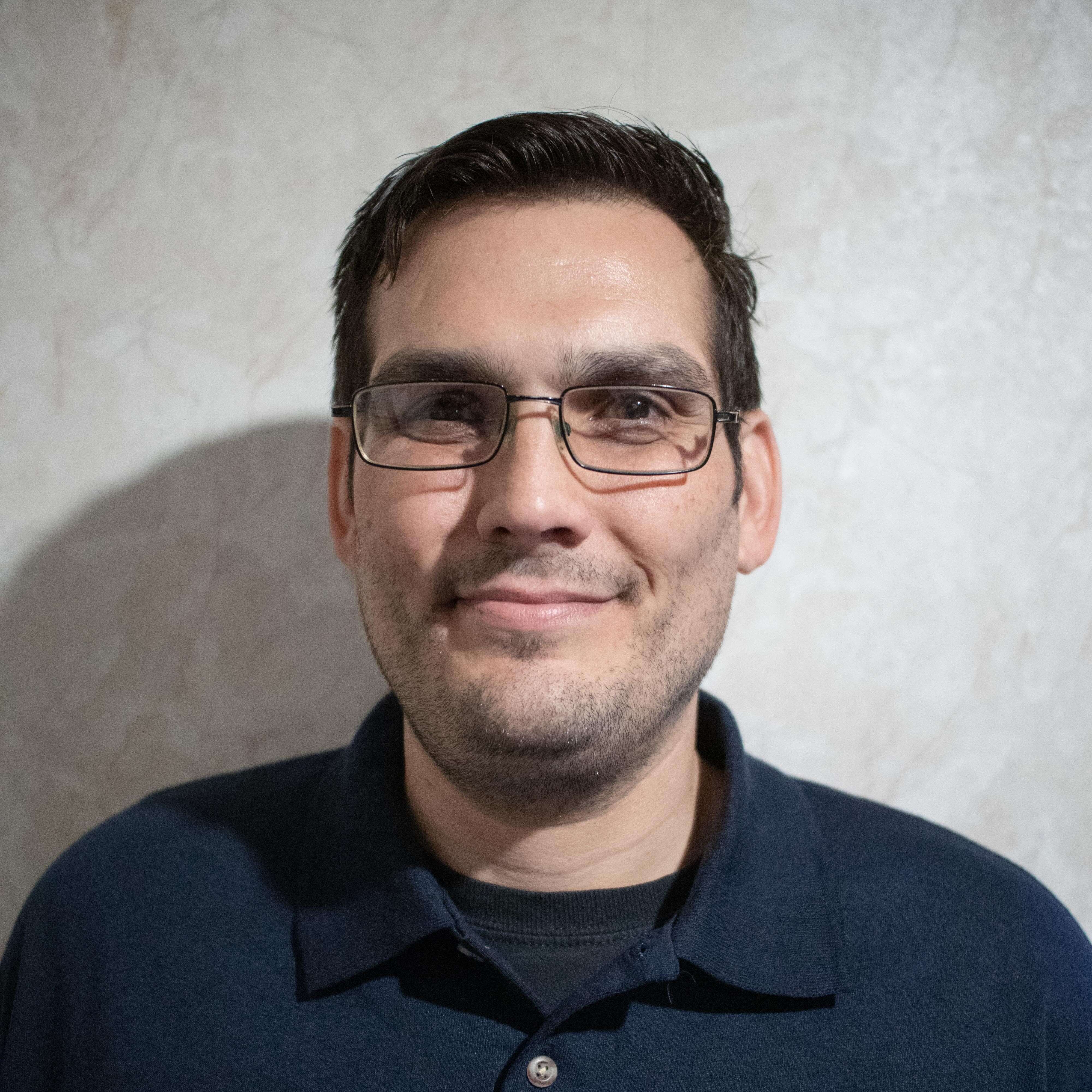 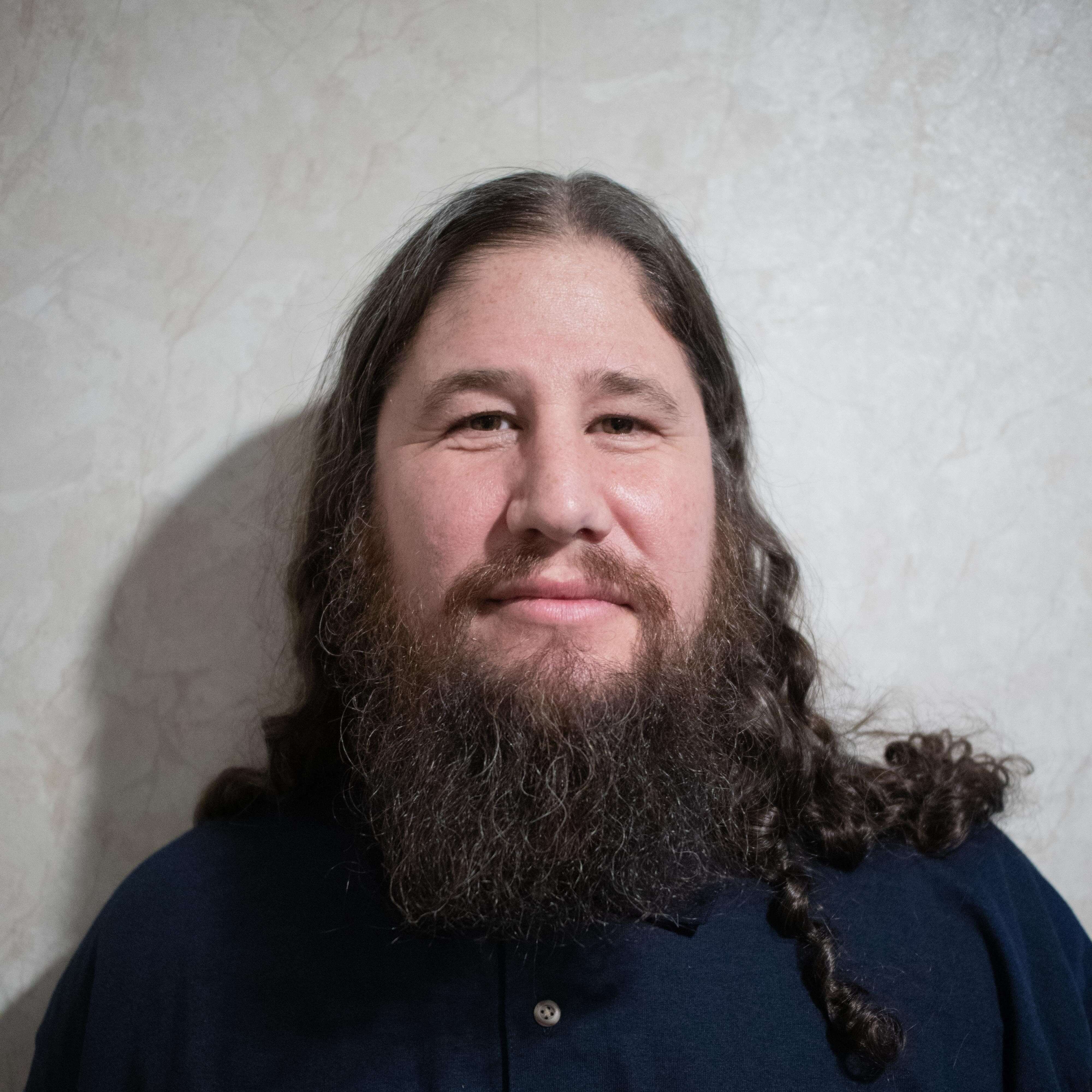 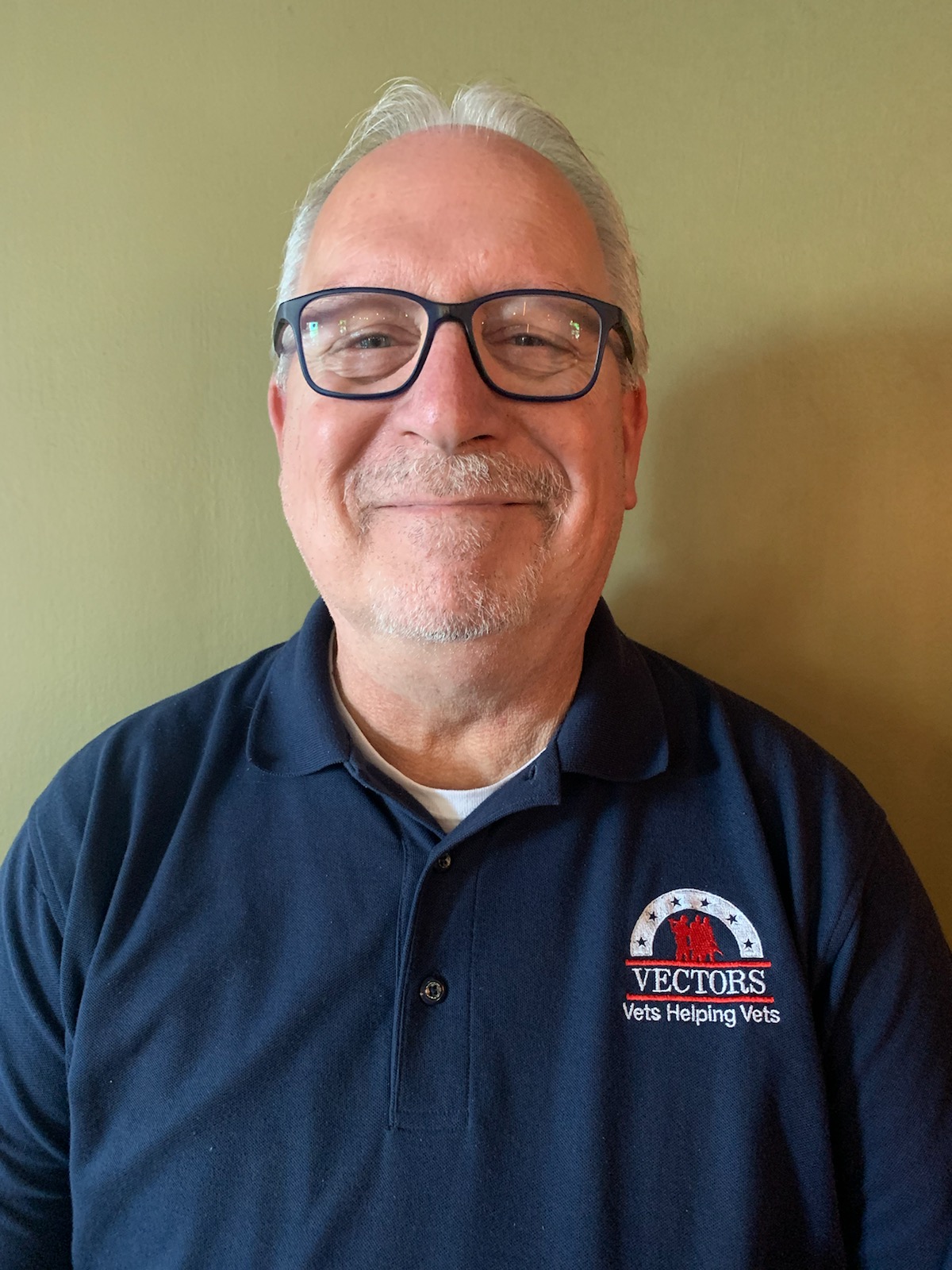 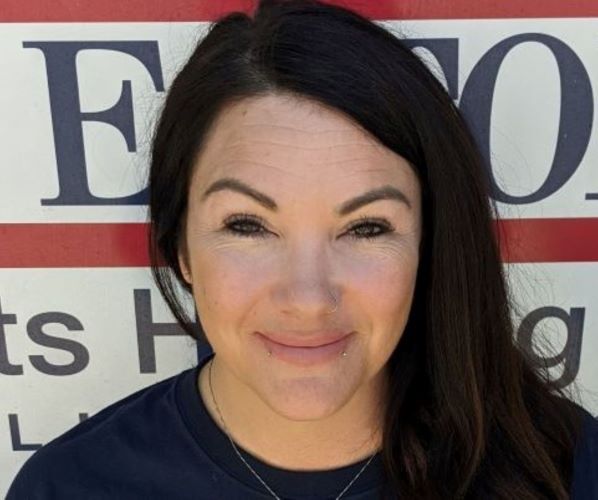 Donations from the community are greatly appreciated.
donate

stay CONNECTed WITH US

Drop us a line